The past three weeks have been a bit of whirlwind of activity so this post is a summary of what we have been up to. I have no idea how we manage to work full time and still find the energy and time to play but somehow it just works out.

On February 28th and March 6th we explored a location that wasn't on our radar as a place to paddle and in fact we have never paddled there before until the past few weekends. So close to home but for some reason we just didn't think there was much to see or do there .....WRONG!!!!

Beecher Bay... The first paddle was more of an exploring tour with Kari, Dave & Ali (Blue Dog Kayaking) and Kevin & Cindy. One of the goals and reason why we decided to paddle in the bay was to find a geocache that has only been found once before.

Launching from Cheanuh Marina ($4 launch fee per kayak) we followed the shoreline and were amazed at the abundance of life above and below the waterline which included numerous species of birds, sea anemones and even a small octopus that Kari spotted while the two of us were exploring the Village Islands.


Arriving at the small bay where the geocache was hidden, I located it and got the 2nd to find honors. Sweet!! After lunch our group practiced some rolling and rescue skills on the way back to the the marina and it gave Robyn the chance to test ride a different kayak. The day before the Robyn, Kari and I visited Dave in Shawnigan Lake and arranged to swap her P&H Delphin 15.5 for a Wilderness Systems Zephyr 15.5. This paddle confirmed the deal for both of them. 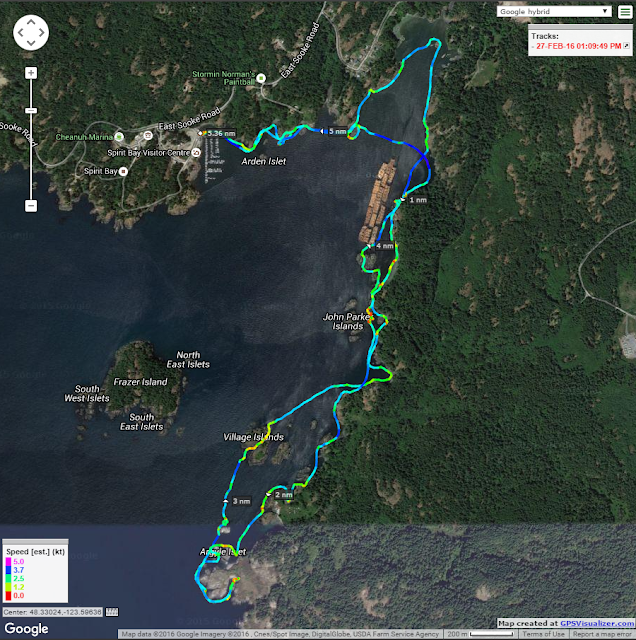 Our second Beecher Bay paddle was more of an endurance run as Robyn, Kari, Dave, Kevin, Kerry, Ryan and I launched out of the marina again but our goal this time was to circumnavigate Bentinck Island near Race Rocks some 5 nm in the distance. Along the way we did a little rock gardening, rolling in a couple of surge channels and had lunch on a rocky islet in the middle of Eemdyk Passage.

After lunch we completed our circumnavigation of Bentinck Island and got a ride on the wind assisted ebb back towards Beecher Bay.

To our surprise the it was a bit of a slog paddling back into the bay as the SE winds were being funneled out to sea through the low valley between Pedder Bay and Beecher Bay.

Closer to the marina it was rolling, bracing fun with Dave and Kevin experiencing "head freeze" over and over again. We were all surprised that the water was so cold in this sheltered bay. 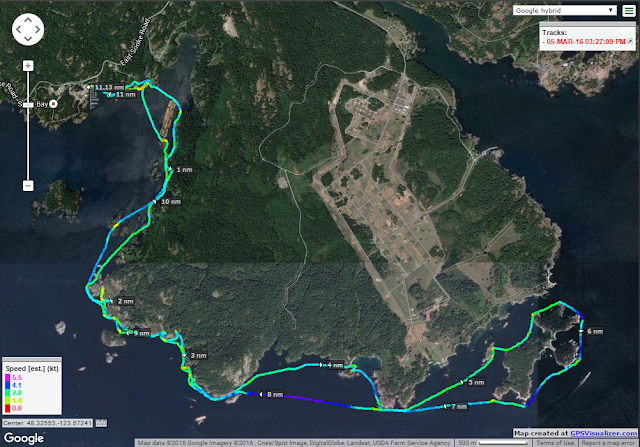 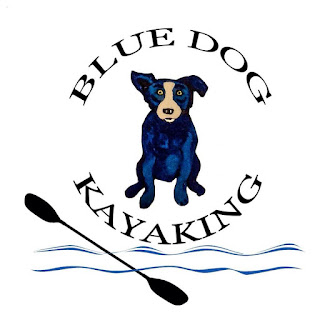 The following day I teamed up with Dave (Blue Dog Kayaking) on a Paddle Canada Basic Kayak / Level 1 course officially teaching for the first time. Up to this point I had been doing a bit of one on one skills development with people since receiving my Paddle Canada Sea Kayaking Level 1 Instructor rating last year.

It was a busy day with the on water activities taking place at the Mill Bay Marina and then heading to the Ladysmith pool in the evening to conduct the rescue portion of the training. Dave was kind enough to allow me to take the lead for the pool session and I came away from the day excited about being an instructor and look forward to what the future may hold for Gecko Paddler ;-)

And finally ... last weekend Robyn and I joined Yves & Patti of Go Kayak for a kayak surf course in Tofino, BC. This has been something on our bucket list to do for the past couple of years and we finally managed to schedule it in.

Staying in Tofino at Mears Vista Inn we were in walking distance to a number of really good eating locations (Shelter Restaurant and Jack's Pub) but the first thing we did was drive to the Tofino Brewing Co to sample and purchase some of there unique craft beers. And yes .... I bought the glass and shirt too!!


Day 1 of the course was supposed to be held at Chesterman's Beach but the conditions weren't favorable to work on our broaching skills. So our small group consisting of Robyn, Doug, Gene, Ross and myself headed over to McKenzie Beach.


I have to admit that never really having much surf landing experience, learning how to broach or side surf was tougher than I thought. In my case I simply was trying to over power the waves by being overly aggressive with my low bracing instead of "feeling" the wave under my paddle. It was also good opportunity to work on my rolling which I was happy about. However, rolling only works when you have enough water under your kayak. LOL

Yeah ... I did this quite a bit that first day but I found out quickly how to read the waves better and by the end of the day managed to ride a few waves properly. BTW ... if you have the opportunity to take a Go Kayak surf course JUST DO IT!!!  It was such a great training session even though I felt it through my shoulders on Sunday and Monday.

Next up on our agenda ..... we are heading to Portland Island for the Easter weekend. Time to relax a bit me thinks!!

Posted by What's That Birders at 6:15 PM No comments: